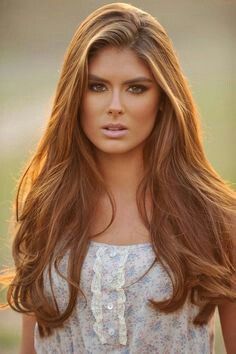 Despite its being but late March, the sun’s brilliant rays bounced off the short harbor waves in shocking directions.  Without sunglasses, sometimes it was painful.

Nonetheless I reveled in the morning. The pension where I had slept last night was clean, the hostess friendly, and it was near the beach. Moreover it was fairly cheap, the number one priority on my list for an accomodation.

The past 2 weeks had been terribly exciting. I thought of Françoise and her delights. Then I smugly smiled to myself as I relished the long ride down the highway with the two female teachers, which ended with a debauched night with Nicole in Bordeaux.

Wishing not for anything more … only encores of the same. I imagine that must be the definition of happiness. Extreme contentment at the very least.

I saw her in the distance. Slowly, ever so slowly, she neared, steadily walking along the beach towards me. As the distance declined, I could see she was wearing white … some kind of peasant dress, and a big, floppy hat, too. Sandals, and a donkey bag slung from a shoulder. She stopped. Looked in my direction. Then continued approaching.

I was hypnotized. As she got closer, I wondered if she would stop. Would she speak to me? My Spanish was almost non-existent, but I was up for trying. Maybe she would want to practise English. I hadn’t heard a word of English in over a week I suddenly realized.

I couldn’t put my finger on the accent. It was ever so slight. And not Spanish.

Her baby blues were breathtaking.